Executive Director of the WWG

Writing a book about a company at the heart of American political and economic affairs.

Christopher Leonard is the executive director of the Watchdog Writers Group.

He is the author of three books with Simon & Schuster, including the New York Times Bestsellers “The Lords of Easy Money: How the Federal Reserve Broke the American Economy,” and “Kochland: The Secret History of Koch Industries and Corporate Power in America,” along with “The Meat Racket: The Secret Takeover of America’s Food Business.” Leonard graduated from the University of Missouri Journalism School in 1998, and was a senior fellow at the New America Foundation between 2012 and 2017.

His journalism has appeared in The New York Times, Time, Bloomberg Businessweek, and Fortune. 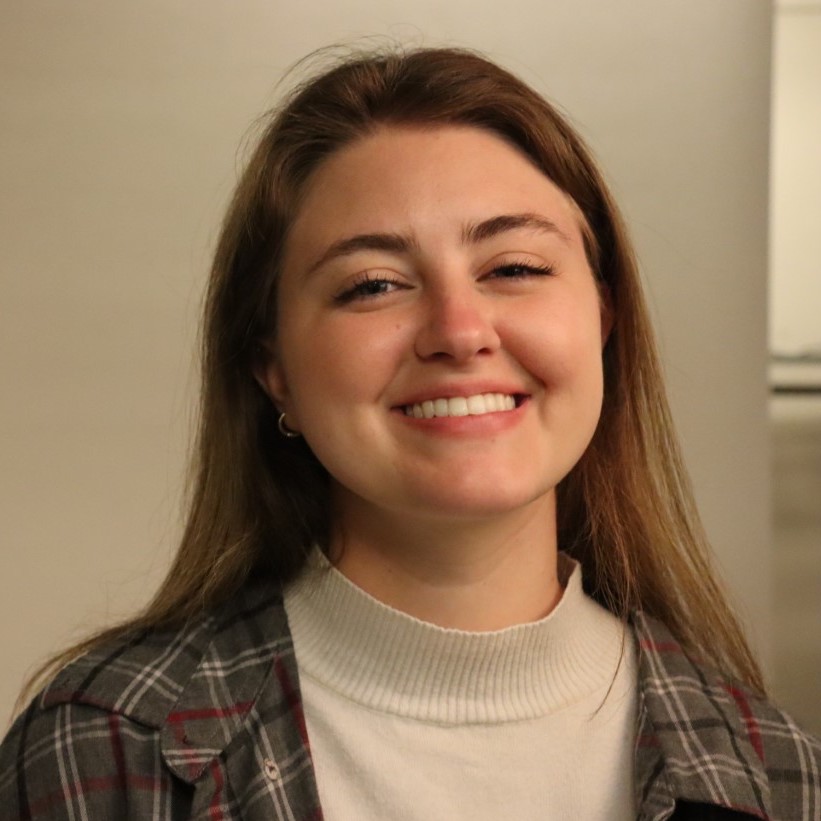 Regan Mertz is a graduate student studying Documentary and Photojournalism at the Missouri School of Journalism.